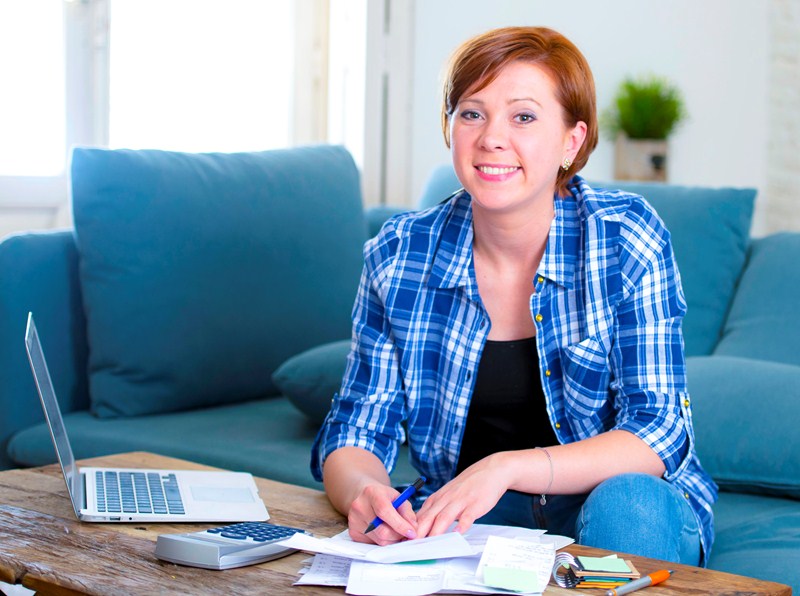 Debt Relief Orders (DROs) were first introduced in April 2009. The DROs assist people who have small levels of assets and insufficient surplus income to deal with debts under £20,000. In a news release published by the Insolvency Service we are told that in the last 10 years, more than 254,000 DROs have been approved for people with debts averaging £9,400.

A DRO normally runs for 12 months after which the debts are written off. There are also restrictions during the DRO period, for example restrictions on getting credit of more than £500 without informing the lender of any outstanding DRO.

'DROs are a good solution for people with minimal assets and low income who can’t afford to repay their debts. While it’s important that people get proper debt advice, as different circumstances lend themselves to different debt solutions, those people who are eligible for DROs definitely benefit from the relative speed, simplicity and low cost of setting up the solution, as well as usually becoming debt-free a year later.'

Those affected can apply for a DRO through an authorised debt adviser, from organisations such as Citizens Advice, StepChange and PayPlan, who submit applications on-line to the Official Receiver on their client’s behalf.