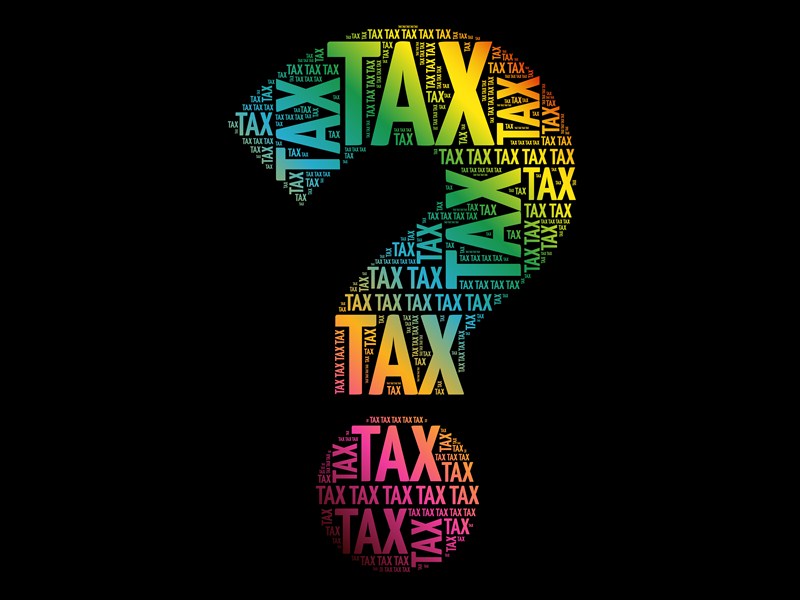 The start of the 2019-20 tax year marked a fundamental change to the way Income Tax is calculated for people who live in Wales. The new Welsh rates of Income Tax (WRIT) are payable on the non-savings and non-dividend income of those defined as Welsh taxpayers. The revenue from the WRIT will go to the Welsh Government.

In due course, this change could mean that people living in Wales will pay a different rate of Income Tax compared to people in other parts of the UK. However, for the time being, the rates of Income Tax paid by Welsh taxpayers will continue to be the same as those paid by English and Northern Irish taxpayers. This is because the Welsh Government has set the Welsh rates at the same level as in England and Northern Ireland at 10p for 2019-20.

Welsh taxpayers that pay PAYE should have received a new tax code, starting with C for Cymru. Self-employed taxpayers living in Wales will be required to note their country of residence when they file their 2019-20 tax return.