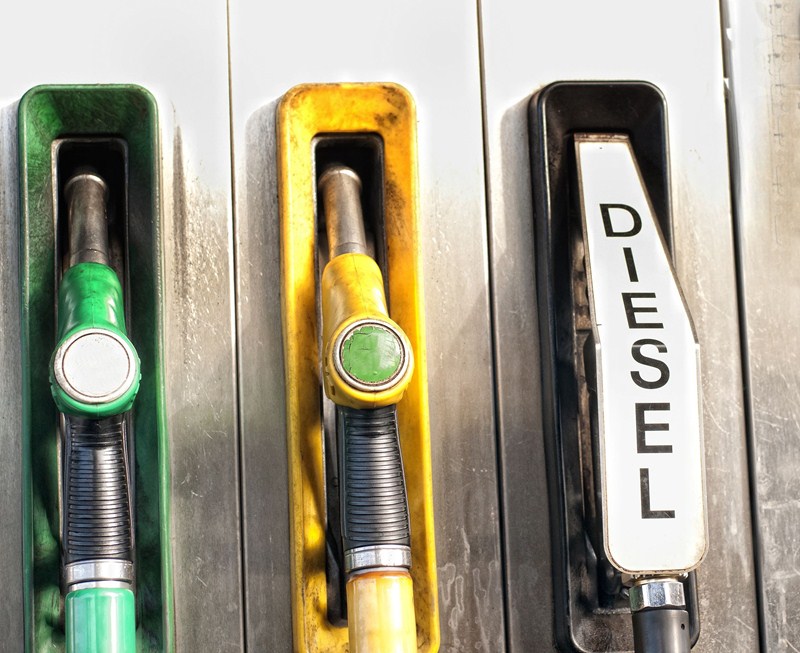 Advisory fuel rates are intended to reflect actual average fuel costs and are updated quarterly. The rates can be used by employers who reimburse employees for business travel in their company cars or where employees are required to repay the cost of fuel used for private travel. HMRC accepts there is no taxable profit and no Class 1A National Insurance on reimbursed travel expenses where employers pay a rate per mile for business travel no higher than the published advisory fuel rates.

Employees can also use the advisory fuel rates to repay the cost of fuel used for private travel. In this case, HMRC will accept there’s no fuel benefit charge. The advisory rates are not binding if the employer can demonstrate that employees cover the full cost of private fuel by repaying at a lower rate per mile.

The latest advisory fuel rates became effective on 1 June 2019. Fuel rates are reviewed four times a year with changes taking effect on 1 March, 1 June, 1 September and 1 December. You can use the previous rates for up to 1 month from the date the new rates apply.

The rates are as follows:

Hybrid cars are treated as either petrol or diesel cars for this purpose.

HMRC now accepts that if you pay up to 4p per mile when reimbursing your employees for business travel in a fully electric company car there is no profit. While electricity is not considered a fuel for tax and NIC purposes, the Advisory Electricity Rate will be published quarterly alongside the other advisory fuel rates.