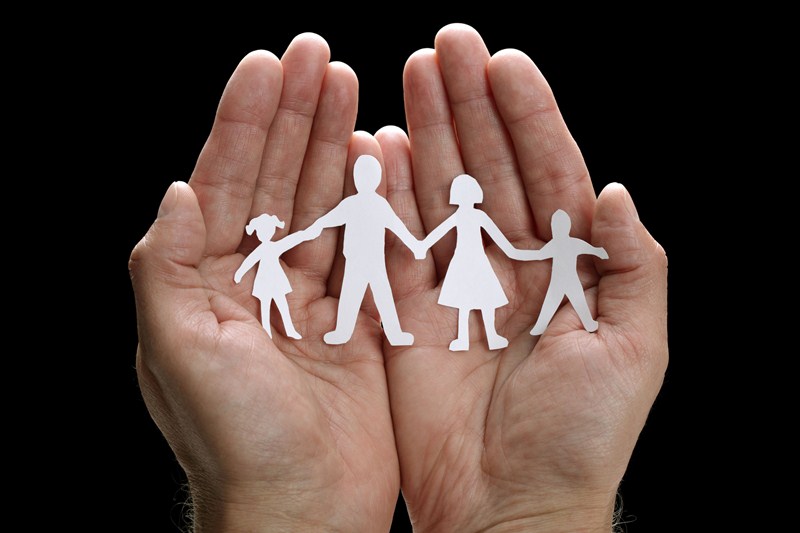 The High Income Child Benefit Charge (HICBC) was introduced in January 2013 and applies a charge to taxpayers whose income exceeds £50,000 in a tax year and who are in receipt of child benefit. The charge claws back the financial benefit of receiving child benefit either by reducing or removing the benefit entirely.

HMRC has been reviewing a significant number of cases where a failure to notify penalty was issued for the tax years 2013-14, 2014-15, and 2015-16, to taxpayers who did not register for HICBC. Under normal circumstances, HMRC would only entertain a claim for a reasonable excuse directly from a taxpayer. However, in these cases, HMRC are proactively dealing with reviews and claims.

The review has resulted in penalties being cancelled for over 6,000 families who were found to have had a reasonable excuse for not notifying their liability for the years in question. Refunds were made in 4,885 cases and totalled £1.8 million. These refunds have already been issued to those affected.

The refunds have been sent to families that claimed Child Benefit before HICBC was introduced, and where one partner’s income subsequently increased to over £50,000, and to families where the liability to HICBC arose in the 2013-14, 2014-15, and 2015-16 tax years as a result of the formation of a new partnership.

HMRC is also proactively writing to taxpayers who may have become liable to the charge to help them meet their tax obligations in time to avoid paying a penalty. HMRC is also improving Child Benefit forms, guidance and communications, setting out options to pay the charge or to claim Child Benefit, but elect not to receive payments.