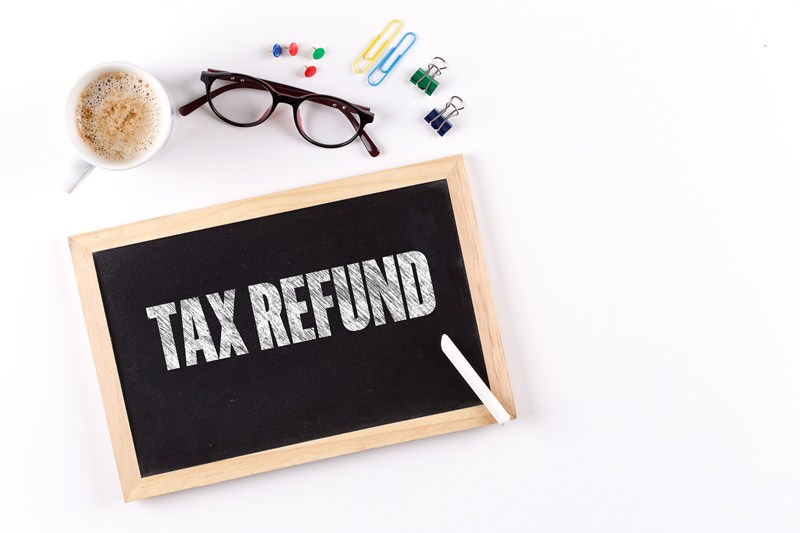 The VAT paid in other EU countries is often recoverable by VAT-registered businesses in the UK, who bought goods or services for business use. The exact rules that govern what VAT is refundable depends on the other countries rules for claiming input tax. It is important to note that VAT incurred in foreign countries can never by reclaimed on a domestic UK VAT return.

Claims must be made electronically via the tax authority in which the claimant is established: i.e. a claim from a UK company to any other EU country must be submitted electronically to HMRC. The deadline for the submission of a refund request for expenses incurred in other EU member states during the 2018 calendar year expires on 30 September 2019. HMRC electronically will forward the claim to the country where the VAT was paid.

If the UK leaves the EU as planned on 31 October 2019, then HMRC’s VAT online services to claim a VAT refund from an EU member state will become unavailable (after 5pm on 31 October 2019). The ability to view previous claims will remain.

This means that after Brexit, you’ll need to use the process for the EU country where you’re claiming a VAT refund. This will likely need to be done using the existing process available to non-EU businesses. This will also apply to unclaimed expenses you had before Brexit.

If you have already incurred significant VAT in the EU during the current calendar year, it may be worthwhile making a claim before the 31 October 2019 via the HMRC portal. The rules allow for partial claims to be made.

There are businesses ... read more

Unless the ... read more

There are businesses ... read more

Unless the ... read more