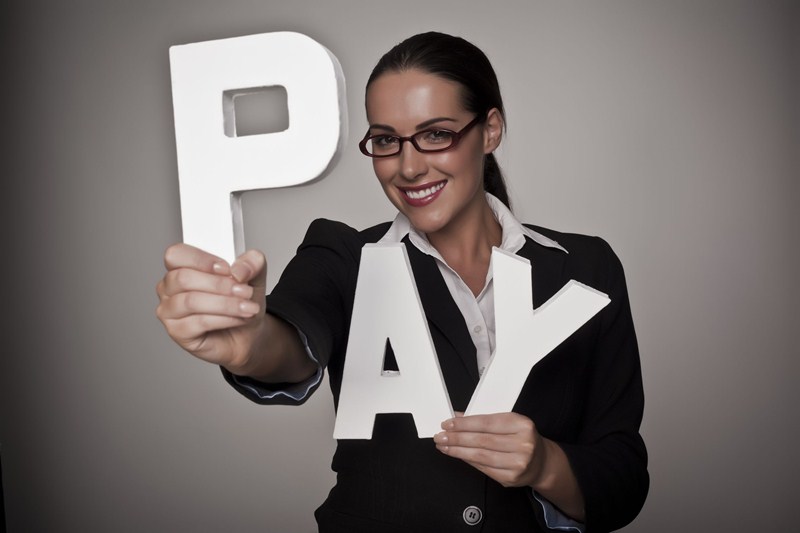 An independent review into the evidence on minimum wage rates has been published by the government. The review concludes that increases in the National Living Wage (NLW) have little effect on employment whilst significantly increasing the earnings of low paid workers. This was found to be the case even in countries who had the most ambitious policies for increasing minimum wage rates. The report also concluded that there was room for the UK to explore a more ambitious National Living Wage (NLW) remit resulting in increased wages in the range of 60% to two-thirds of median hourly earnings.

The NLW currently stands at £8.21 per hour, or 58.9% of median hourly earnings. In response to the report, the Chancellor has pledged a more ambitious increase in the NLW such that, on current projections, it is set to reach £10.50 per hour by 2024. This announcement had the caveat that the increase would be subject to favourable economic conditions.

The Chancellor has also committed to expand the living wage to more young people by bringing down the age threshold for the NLW to cover all workers over the age of 21. The government is expected to issue a fuller response to the review in due course. This is also part of the government’s commitment to do more to end low pay.

Whilst many low paid employees will be buoyed by this news, it is important that employers with a significant proportion of staff who are paid the minimum wage rates pay, consider their medium term planning options.