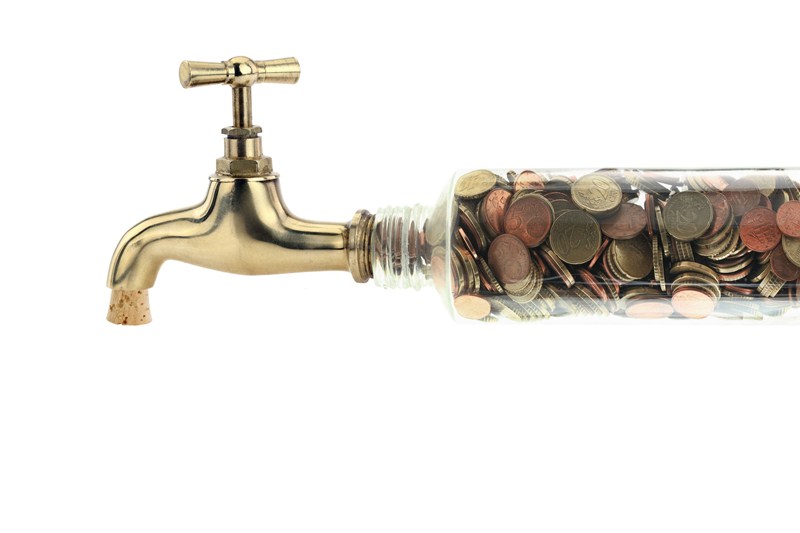 HMRC has published further guidance on the implementation of the loan charge and has made clear there will be no special settlement terms.

This follows an independent review earlier this year into whether the loan charge was an appropriate way of dealing with loans schemes (also known as disguised remuneration tax avoidance schemes) that have been used by some employers and individuals in order to try and avoid paying Income Tax and National Insurance Contributions (NICs).

The government agreed a series of changes to the loan charge following the review. The amendments went before Parliament in July 2020 and became law following Royal Assent. One of the main changes following the review was confirmation that the loan charge would not apply to users of disguised remuneration avoidance schemes between 6 April 1999 and 5 April 2016 who settled the tax due with HMRC on or after 16 March 2016 and before 11 March 2020.

Most people who have used disguised remuneration schemes will fall into one of 5 main groups, depending on their circumstances.

This will determine what they need to do next, although taxpayers with more complex affairs may fall into several different categories. These groups are:

Taxpayers that have outstanding disguised remuneration loans that are subject to the loan charge need to file their 2018-19 Self Assessment tax return by 30 September 2020, including a report of any loan balances subject to the loan charge, and put in place any arrangements they need to pay the charge due on that date. Taxpayers can now elect to spread the loan balance over 3 tax years.