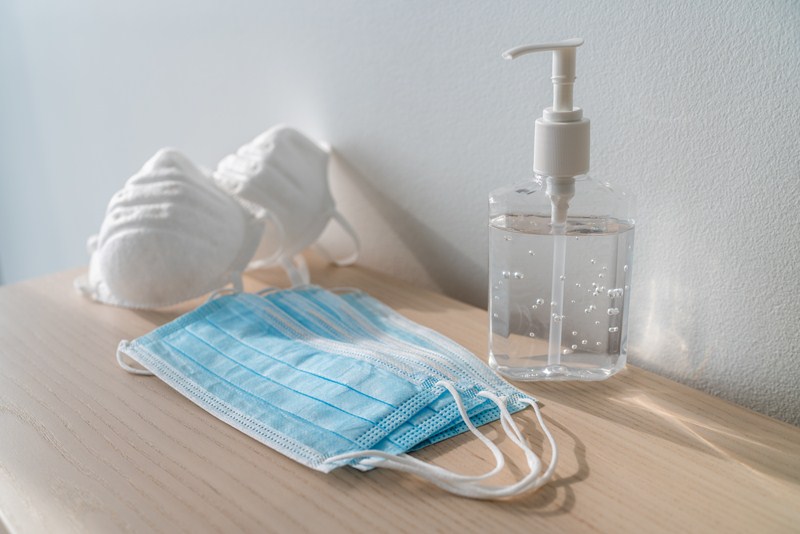 The Home Office has announced tougher measures targeting the most serious breaches of social distancing restrictions.

In most cases they will be effective from Friday 28 August 2020.

In their announcement issued 23 August, the Home Office said:

Those facilitating or organising illegal raves, unlicensed music events, or any other unlawful gathering of 30 people or more may face a £10,000 fine – placing a new deterrent on the breaches that put the public most at risk.

Fines of £100 can continue to be issued to those who participate in illegal gatherings and those who have already received a fine will see the amount of doubled on each offence, up to a maximum of £3,200.

But the measures extend beyond large gatherings. There are also to be increases in fines for not wearing face masks when mandated to do so.

Also, from 28 August, fines for not wearing face coverings where it is mandated will also double for repeat offences, starting at £100 and doubling to a maximum of £3,200 for each repeat offence, mirroring fixed penalty notices for breaches for other restrictions.

It is mandatory to wear a face covering on public transport, and in many enclosed public spaces including shops, supermarkets and high street outlets unless you are exempt, including on the grounds of age, health or disability.