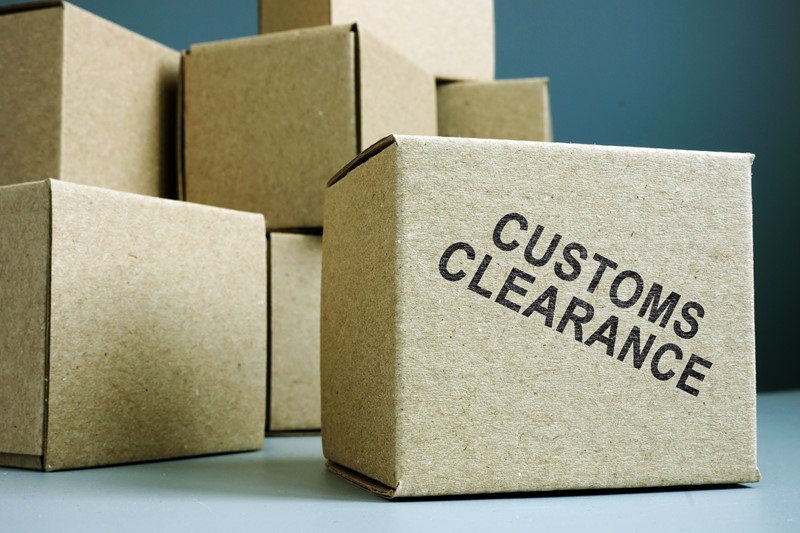 The government is moving ahead with plans to build free trade zones - known as Freeports - across Britain after Brexit. Freeports are a special kind of port where normal tax and customs rules do not apply. In their place, simplified customs procedures and duty suspensions on goods applies.

The initiative would allow firms to import components and other pre-manufactured goods into a Freeport without paying taxes. The goods would then be processed into a finished product to be built in the UK. In these new Freeport areas, no duties would be charged on goods or materials until they leave the zone as a finished product for the UK domestic market. There should be no UK tariffs payable when the finished product is re-exported directly from the Freeport.

The Freeport bidding process in England is expected to open before the end of the year and the first Freeports on track to be open by the end of 2021. In this opening series of applications, sea, air and rail ports in England will be invited to bid for Freeport status.

The Chancellor of the Exchequer, Rishi Sunak, said: “Our new freeports will create national hubs for trade, innovation and commerce, regenerating communities across the UK and supporting jobs.

The government is also working with the devolved administrations to establish at least one Freeport in each nation of the UK and will introduce a package of tax reliefs for business investment in the Freeports. This will include speeding up the planning process to accelerate development. We are also told there will be new initiatives to encourage innovators to generate new ideas to create additional economic growth and jobs.

When an employee ... read more

When an employee ... read more